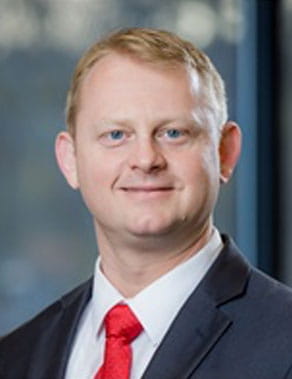 Philip strives to bring clarity and purpose to every client’s unique financial situation, applying his knack for seeing both the forest and the trees. He doesn’t lose sight of the big picture while maintaining a focus on what is happening right now. He enjoys being a part of people’s lives at each stage and phase, from buying a home to transitioning to retirement. He is a great listener and enjoys educating clients on finances, which he believes can be at times emotional, complicated, exciting and intimidating.

Philip has been working in the banking and investment industry since 2014. Prior to joining Wilson Bank & Trust Investment Services and affiliating as an advisor with Raymond James Financial Services, Philip worked for Wells Fargo Advisors in downtown Nashville as a financial advisor. Before that he was a licensed banker at Fifth Third Bank in the Davidson and Sumner County areas.

He grew up in Knoxville (Big Orange Country!) and graduated from the University of Tennessee in 2004 with a double major in psychology and political science. He then went on to Virginia Commonwealth University in Richmond and earned his master’s degree in public administration. That is where he met his wife, Jessica. They were married in 2013 and now live in Old Hickory. They have a daughter, Joanna, and a son, Charlie.

Philip and Jessica enjoy being active and getting out and about with their kids. On the weekends you will find them visiting the zoo, hiking, riding bikes, playing catch or just counting the stars. Philip also enjoys a good book.